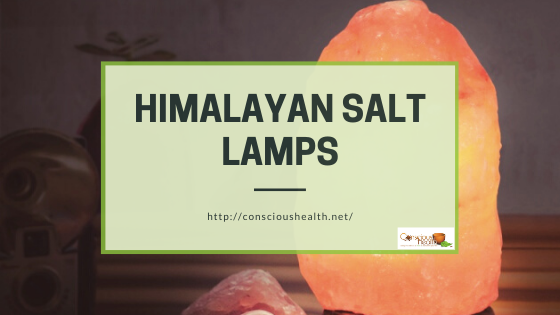 Imagine you are surrounded by a lush forest, breathing in the refreshing air of a waterfall in front of you. Do you feel relaxed and rejuvenated? That’s because you are surrounded by negative ions in the air. Air contains positive, negative, and neutral electrically charged particles. The right concentration of the ions in the air has a great impact on our breathing. Negative ions are present on mountaintops, waterfall or by the see. These negative ions revitalize the air which makes our mood good and makes us feel calm and rejuvenated.  You can recreate some of this environment in your house with a Himalayan salt lamp! These lamps release thousands of negative ions into the air when heated and have multiple health benefits.

What exactly are Himalayan salt lamps?

What’s so special about negative ions?

Air contains electrically charged ions such as negative ions and positive ions. Negative ions are highly concentrated in nature such as waterfalls, mountains, forests, rain, the sea, and beach. Positive ions are more concentrated in cities and polluted areas. Salt crystals naturally attract water vapour in air that contains toxins/pollutants, these are absorbed into the lamp, while the vapour evaporates due to the heat leaving behind the toxins. Nowadays, indoor air can be quite polluted from carpets, furniture, cleaners, VOCs, mold, etc.

Using Himalayan salt lamp in your home has numerous health benefits that positively affect our health tremendously. It purifies the air by collecting impurities from the air and releasing negative ions. Some of the worth-noting benefits of Himalayan salt lamps are listed below:

Read more in detail below:

Himalayan salt lamp rejuvenates the air which helps the human body to re-energize and revitalize. A study also shows that negative ions relieve stress and treat depression by increasing the levels of serotonin.

Himalayan salt lamp treats skill illnesses like eczema as it controls the pollen and dust in the home.

Static electricity has some adverse effects on human health a few of which are that it makes a person suffer from loss of sleep and dry eye. Himalayan salt lamps naturally reduce static electricity and make the place soothe and calm.

Where to put Himalayan salt lamps

I have no doubt that you can benefit from Himalayan salt lamps!

Yoga Asana for Back and Shoulder Stiffness

Why becoming Dairy Free is a Popular Trend?