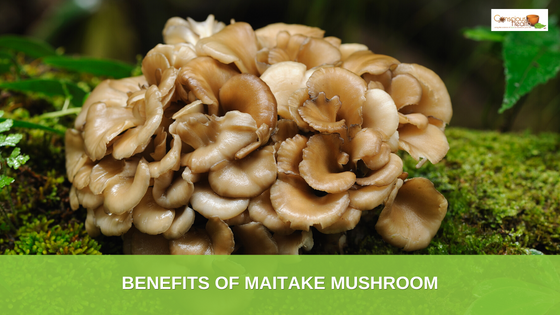 In Japanese, Maitake means dancing. It is believed to have gotten its name after people danced with joy and happiness after finding it in the wild. The overlapping fruiting body gives Maitake an impression of dancing butterflies.

It has been eaten as a food widely in Asia for thousands of years. It is also used to make medicine. It is nature’s most potent and effective immune enhancers.

In North America I hear the name “Hen of the Woods” or “King of Mushrooms.” Possibly my most favorite mushroom due to its salty, earthy, meaty flavor and an unforgettable taste. Add lemon or lime juice (adds Vitamin C to it) to enhance the medicinal power of the mushroom.